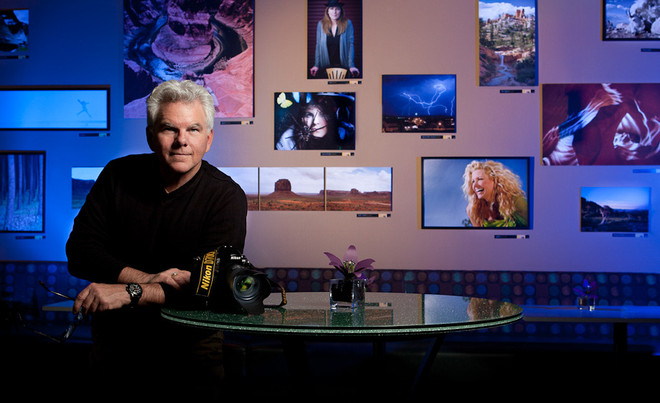 Mark Anthony started his first photography business at 16 years of age, selling newsworthy photographs to the local newspaper. He eventually became the chief photographer for that newspaper. Subsequently, he was hired on by the U.S. Army Corps of Engineers as an aerial photographer. After gaining much experience in multi-image productions, he developed a way to show large screen slide presentations to coliseum audiences of 5,000 - 10,000 people.

Mark took a break from his photography business during the early 1990's and pursued small business development and consulting. When the digital revolution came about, his passion for photography was rekindled and Anthony Productions became established once again. Mark's work as a well respected photographer has been recognized nationwide!
© Mark Anthony
Powered by ZENFOLIO User Agreement
Cancel
Continue